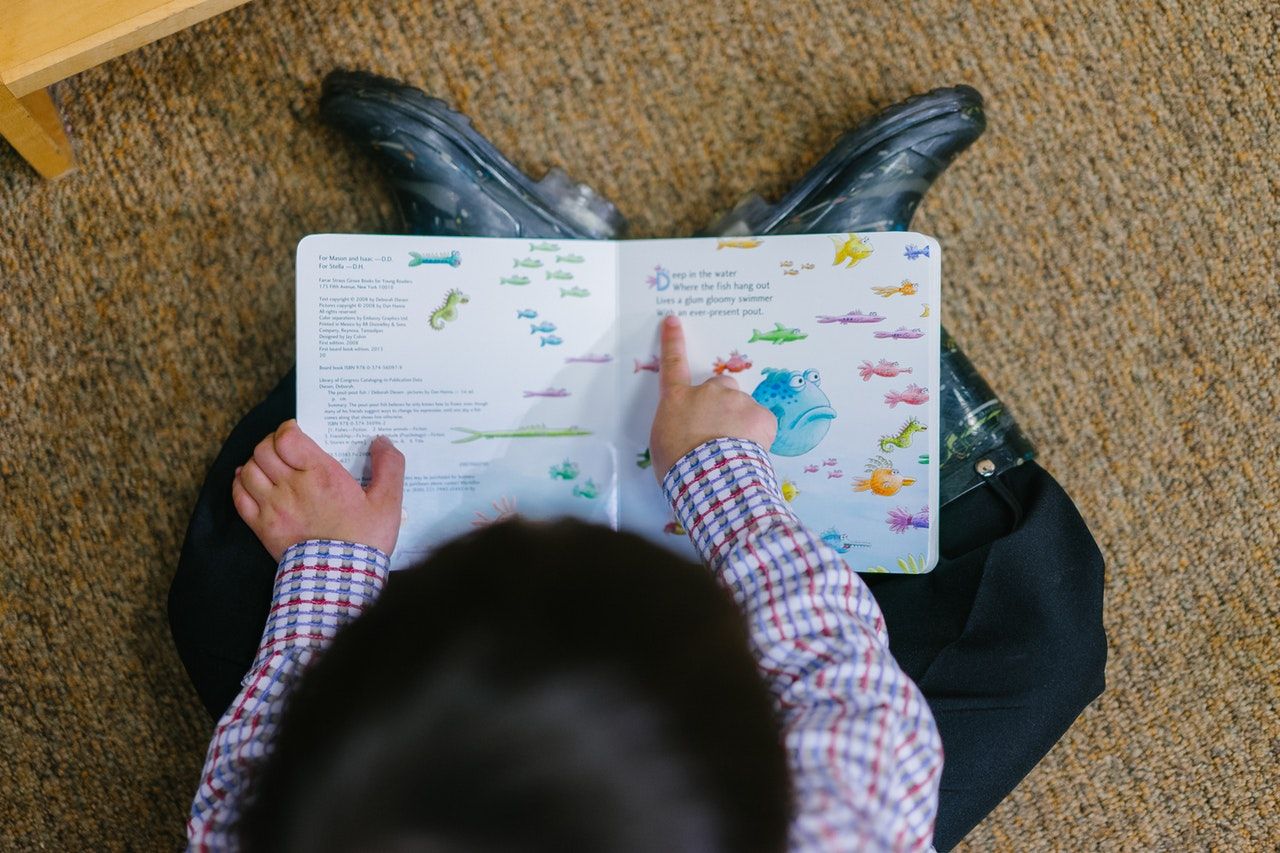 The terms ‘phonemic awareness’ and ‘phonics’ are often used in the field of education. Some writers use them interchangeably, yet they mean different things and have different roles as children begin to read. Over the next two articles, we will clarify the difference between phonemic awareness, also called phonological awareness, and phonics. Each is necessary in building good reading skills. We will look first at phonemic awareness.

Human beings can produce many verbal sounds, but only a limited number of these sounds are part of one’s native language. The sounds that produce a language are called its phonemes. They are the building blocks of a language. A listener’s brain identifies phonemes by a variety of distinctive features.

Let’s look at one distinctive feature, voiced and voiceless sounds. For example, the initial sound in the word ‘bat’ is /b/ and the initial sound in the word ‘pat’ is /p/. Both sounds are produced by pressing one’s lips together, yet you can easily tell ‘bat’ from ‘pat’ thanks to a key difference. When you produce the /p/ sound, your vocal cords are pulled apart, air passes freely without vibrating the vocal cords and while breathing out, you pop your lips open. Other voiceless phonemes include /t/, and /s/ in English. Try shouting out “ssssss!” and you’ll see why these sounds are called voiceless. In contrast, when you produce the /b/ sound, your vocal cords are brought together and air is forced through them, causing the vocal cords to vibrate. These sounds are called voiced sounds. They include /d/,/g/ and /z/.

The English language has between 41 and 44 phonemes depending on the speaker’s dialect. Words are produced by stringing these sounds together. The ability to manipulate and distinguish these phonemes as they are used in words is called phonemic awareness. It is a natural skill developed in children through talking and listening to other speakers of their language. Between the ages of four and six, most children become aware of how to take words apart and put them back together. Yet, in some children, the ability to segment these sounds is not as efficient. Their phonemic awareness skills are not as fully developed. As a result, they may mishear and mispronounce words. This becomes more common as children begin to use longer words. But it also presents a more serious problem when children begin to learn to read. Researchers have shown that phonemic awareness, along with letter knowledge, is the top predictor of reading achievement in the early years of school.

Written language is different from spoken language. Although English has 44 distinct sounds, it only has 26 letters to represent them. To make things even more complex, English uses over 70 different combinations of the 26 letters to produce those 44 sounds. As one can imagine, if a child is struggling to distinguish phonemes within words, then learning to map letters onto unrecognizable sounds will be impossible.

One way of addressing phonemic awareness is to make sure that pre-school and kindergarten classes have programs that teach phonemic awareness to children. These programs teach children to identify, categorize, blend, segment, and manipulate phonemes. For instance, children will need instruction and practice to begin recognizing the /s/, /t/, and /r/ sounds that blend together to start the word ‘strap’.

All these skills will serve as strategies when children begin to learn to read. For example, according to the National Reading Panel in the United States, blending phonemes helps in the development of decoding skills, which turn printed letters into sounds and words. Segmenting skills, which chop a word up into bite-sized pieces, help children learn how to spell unfamiliar words and remember how they are spelled.

The transition from spoken language to written language comes with ease for about 50% of children. Another 25% will struggle initially, but with teacher support, they will make the transition. Yet for another 25% or so, the challenge is overwhelming. All children benefit from phonemic awareness instruction. For that struggling 25%, it’s crucial if they are to learn to read.