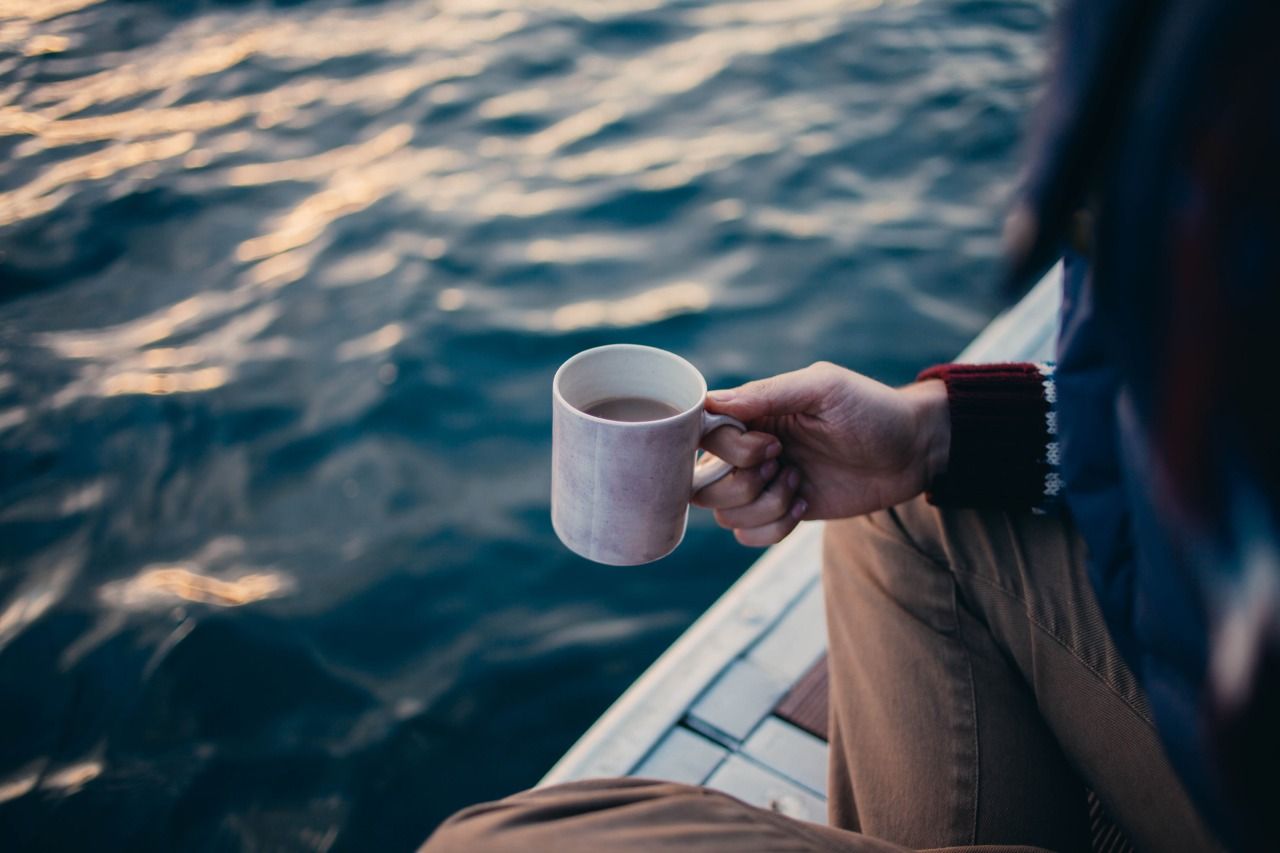 Drinking two cups of coffee a day can increase the risk of incontinence or urinary disorders in men.

Recent research suggests that men who like to drink two cups of coffee a day are more likely to have urinary disorders than those who drank less. The results of this study have been published in The Journal of Urology.

Many studies have linked caffeine to urinary disorders issues in women. However, only a few searched about how the effects of too much coffee affects men.

“We want to see whether caffeine has an impact on them (men),” said Dr. Alayne Markland, a senior researcher from the University of Alabama, according to Reuters Health.

To that end, the researchers analyzed data from about 4,000 people to the national health survey between 2005 and 2008. They also observed how many men who experience incontinence, as well as how much caffeine they consume every day.

Overall, men consumed an average of 169 mg of caffeine per day – an average cup of coffee contains about 125 mg. Researchers estimate the caffeine can irritate the bladder, thus worsening urinary disorders.

Dr. Bryan Voelzke of the Department of Urology at the University of Washington Medical Center in Seattle, USA, thinks that these findings are very interesting. But according to him, these studies are not strong enough to prove that caffeine is source of incontinence.