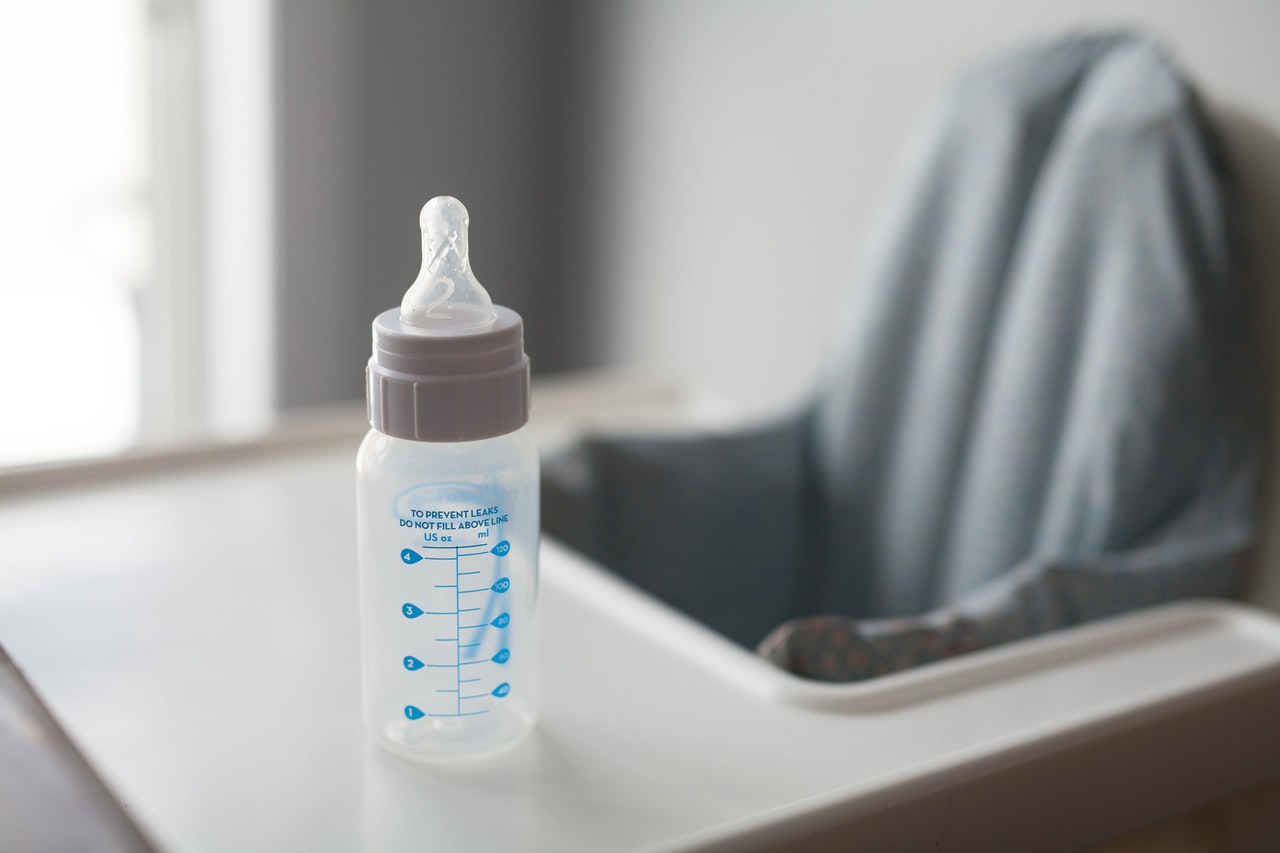 Sprinkles, a new dietary supplement from The Hospital for Sick Children (SickKids), has the potential to improve the health of millions of children worldwide by treating or preventing iron deficiency.

In response, SickKids clinician-nutritionist and research scientist Dr. Stanley Zlotkin and his research team developed a practical iron supplement called Sprinkles. SuppleForte Sprinkles, also known as Iron Sprinkles, is a micronutrient supplement that includes iron and other minerals and vitamins for children and adolescents.

Iron Sprinkles come in single-serving packets containing 12.5 mg of iron per packet in a powder form. The iron has a special coating so that, unlike liquid iron drops, Iron Sprinkles do not change the texture, colour, smell, or taste of foods, nor do they leave a metallic aftertaste. The packets also contain 1600 IU of Vitamin A, 300 IU of Vitamin D, 50 mg of Vitamin C, and 0.15 mg of folic acid. One packet of Iron Sprinkles per day can easily be added to semi-solid foods such as infant cereals, porridge, pureed foods, yoghurt, and applesauce.

Development of this unique iron supplement originates from Dr. Zlotkin’s extensive research in the area of iron deficiency anemia. From Ghana to Vietnam to China, and to Canada’s First Nations and Inuit communities, he has researched iron intake and the efficacy of interventions to treat and prevent IDA. The H.J. Heinz Company Foundation has supported much of Dr. Zlotkin’s research, and the H.J. Heinz Company supports the ongoing production of Sprinkles as a humanitarian initiative through the company’s Corporate Social Responsibility Program. For use in developing countries, Sprinkles are made with different formulations to address specific local vitamin and mineral deficiencies. Dr. Zlotkin and his team are currently developing a supplement specifically for use in pregnant women.

For more information on iron and iron deficiency, please see the Health A-Z article on “Iron.”

Who should take Iron Sprinkles (SuppleForte)?

Infants and children from six months of age through to adolescence can take Iron Sprinkles to prevent or treat iron deficiency. Adults can use this supplement as well; however, dosing should be discussed with your physician.

Where can I buy SuppleForte Sprinkles?

Sprinkles are available to governments, U.N. agencies, and non-governmental organizations who provide them to populations in need. About 20 million packets of Sprinkles were sent to the Indonesian province of Aceh as part of tsunami relief efforts. Various clinical trials of Sprinkles are also underway in many different countries.